Notes:
1. Although it wasn’t cheap, the hall-effect 3-axis joystick was critical for controlling the function of Mechatron’s specialized drive system. We originally tried a traditional analog/resistive/potentiometer-style joystick and it did not work well at all. We thought our whole project was going to fail until we realized that not all joysticks are created equal. The joystick based on the “hall-effect” principle worked perfectly for us.
2. You can’t see it in these photos, but this controller can be charged via banana jacks and re-programmed via a USB jack without having to unscrew and remove the case. The same is true for the Mechatron robot itself. 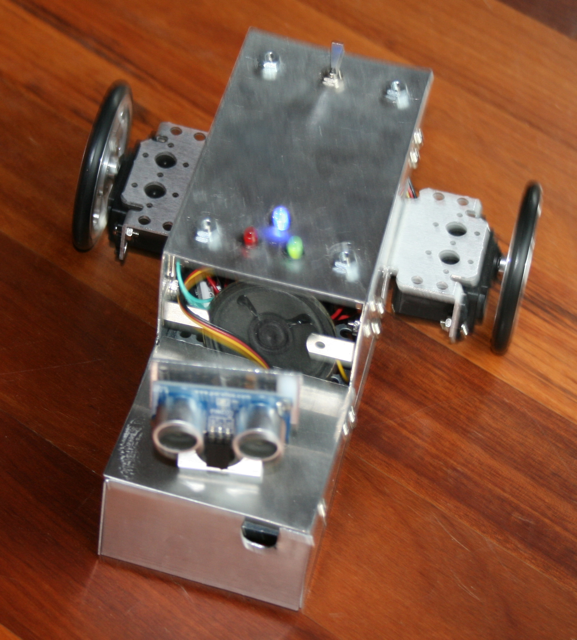 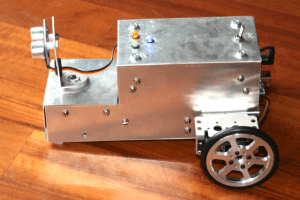 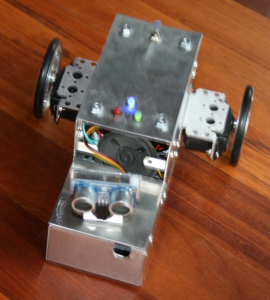