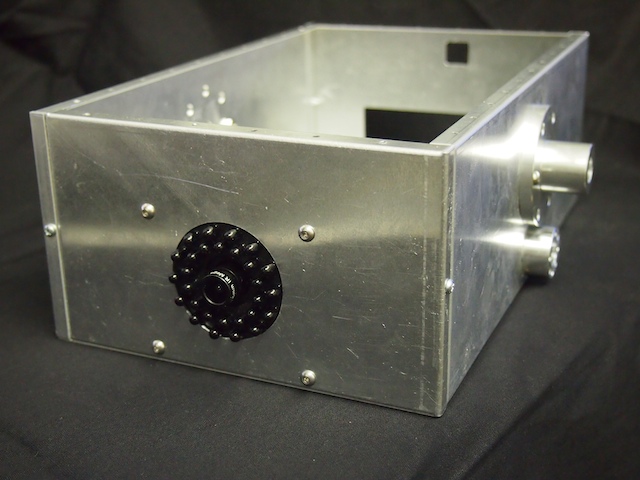 We are working everyday on the new Mars Rover. The work is going so fast that it’s hard to remember to take pictures, but here are some of the pics we snap along the way. 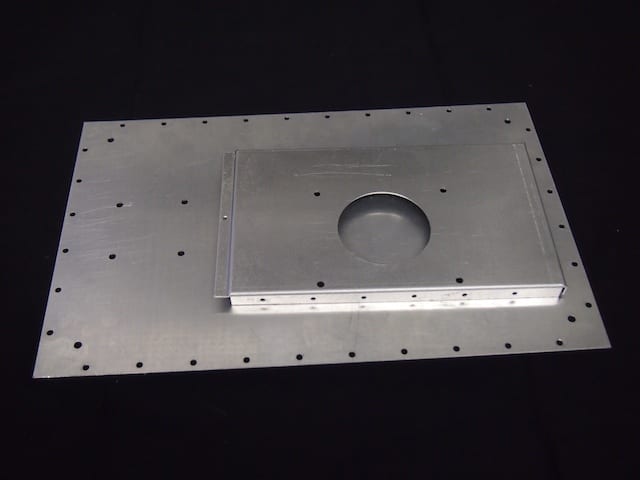 We cut these hole patterns for the Mars Rover’s Front and Bottom Plates using the CNC. 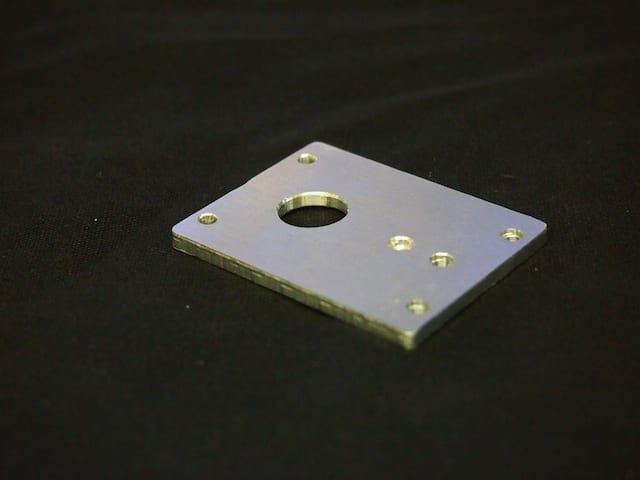 We also used our CNC mill to make this custom Servo Plate for the Mars Rover’s mast. We design all our parts in the SolidWorks CAD system. 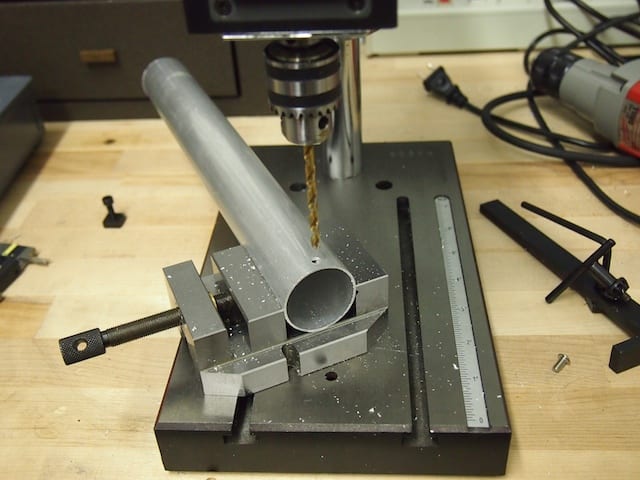 There are also times when we need to do it the old fashioned way. Here we are drilling a bracket hole in the Mars Rover mast, which is a 1.5″ aluminum hollow tube. 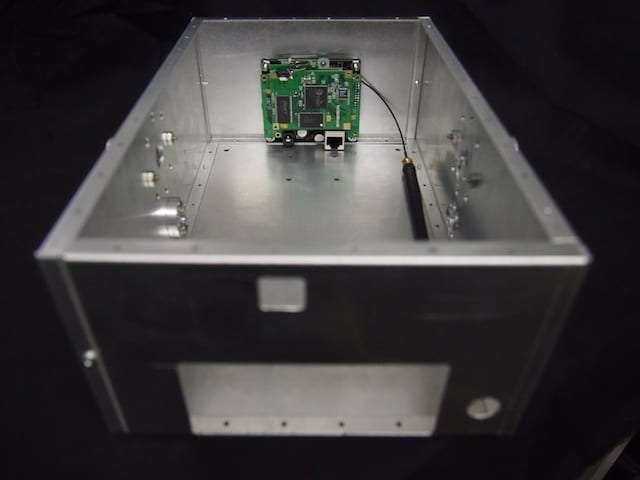 Here is the inside of the assembled Mars Rover box with the camera mounted in the front panel.

Here is the assembled Mars Rover box showing the camera mounted on the front panel. The black protrusions are IR LEDs for night vision capability. 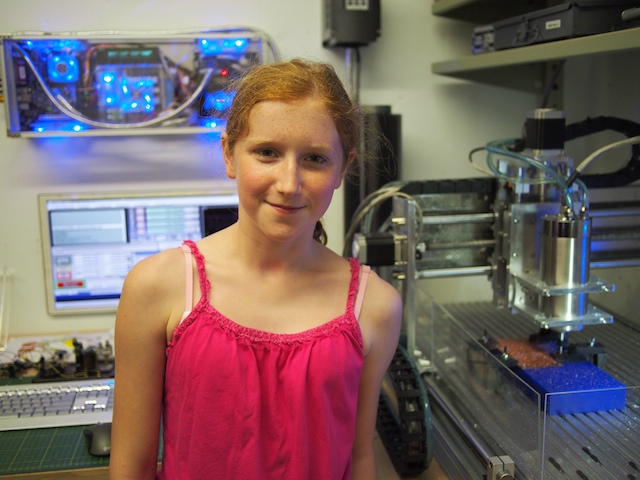 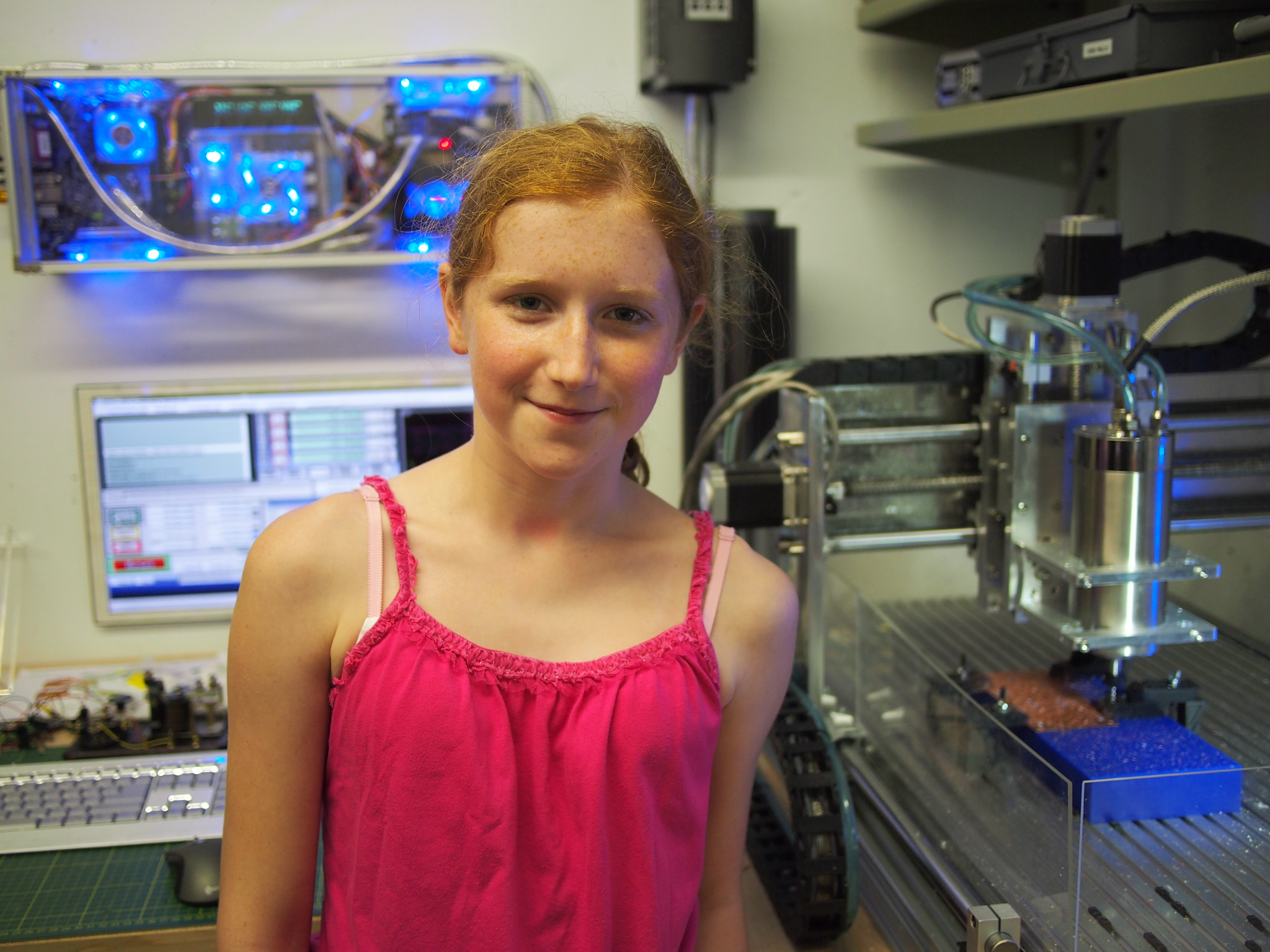 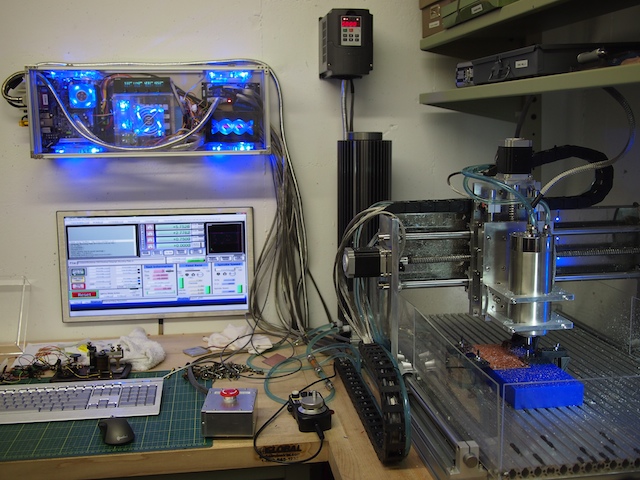 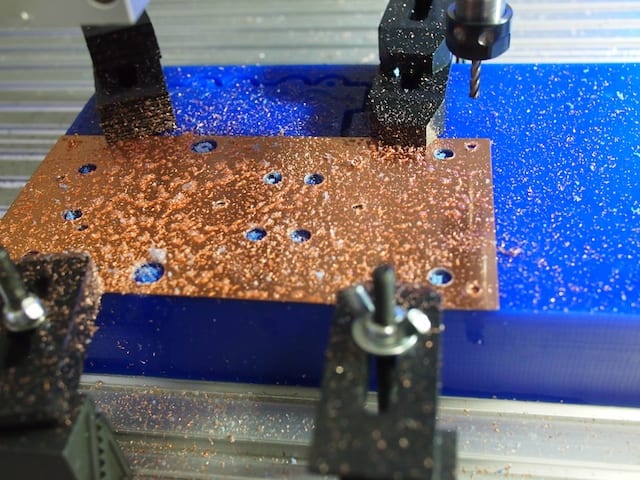 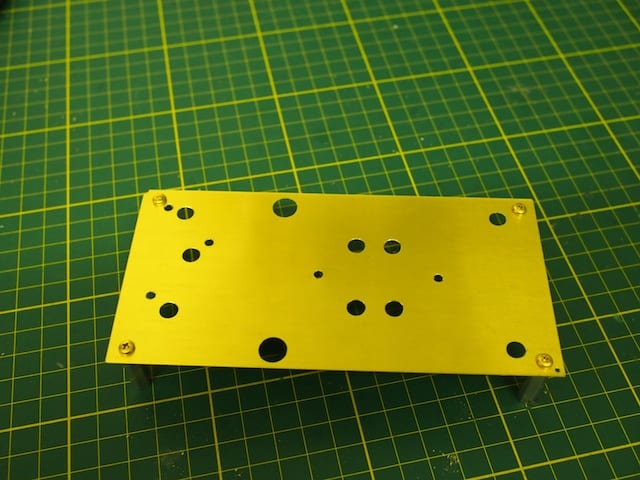 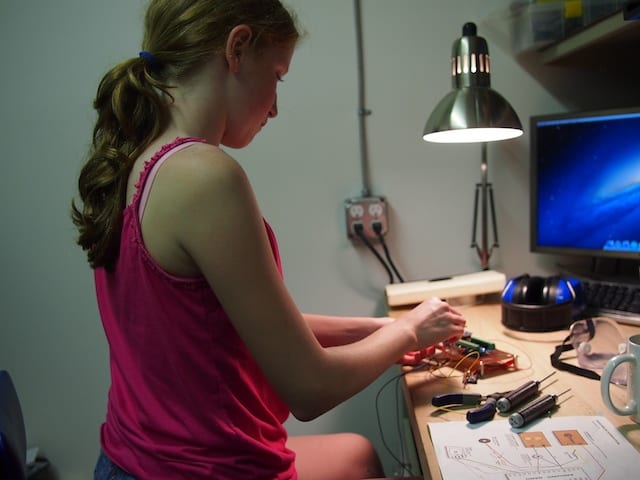 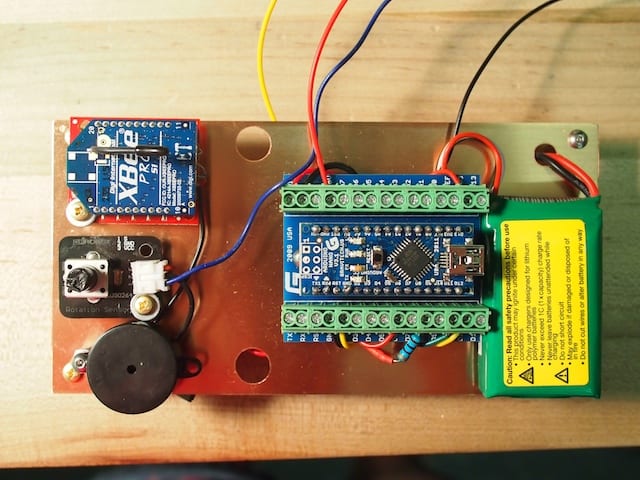 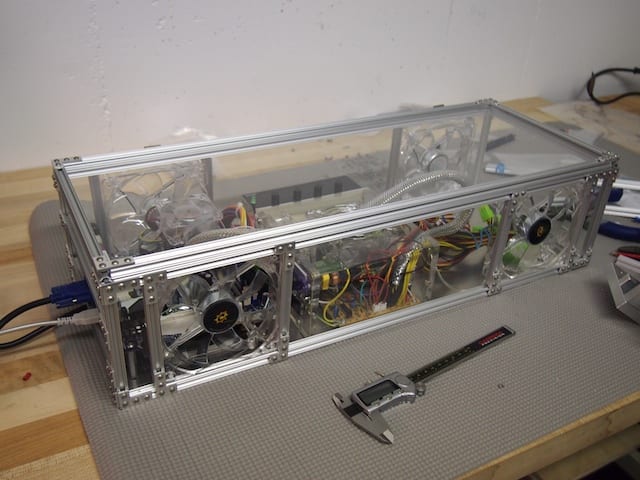 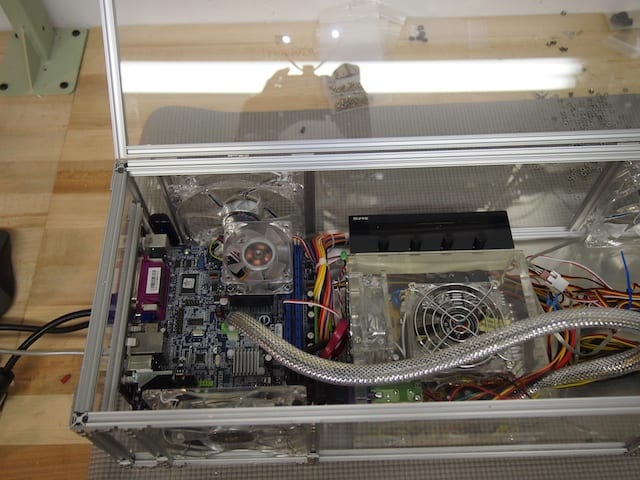 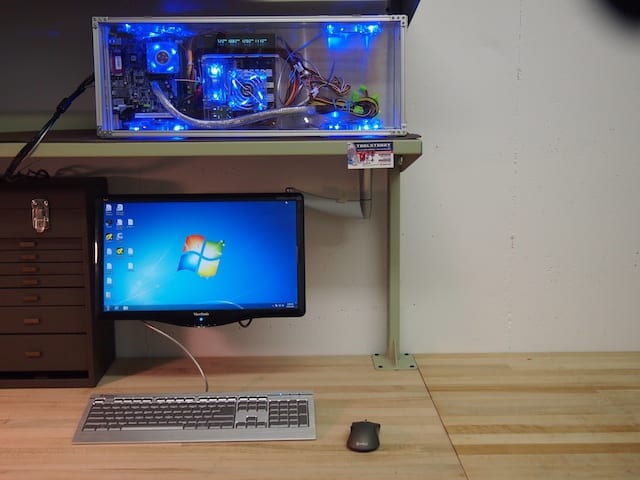 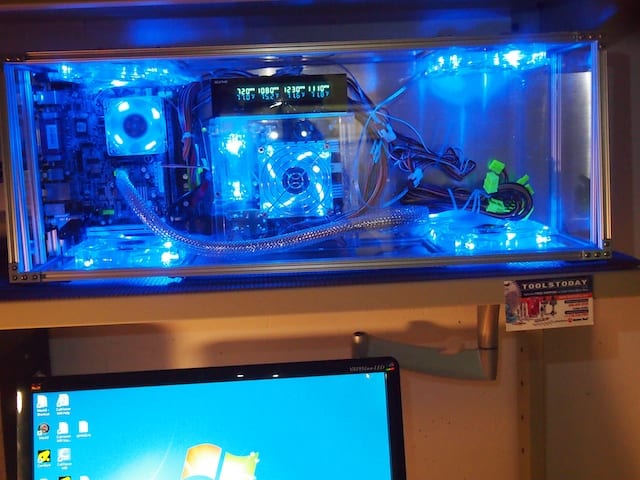 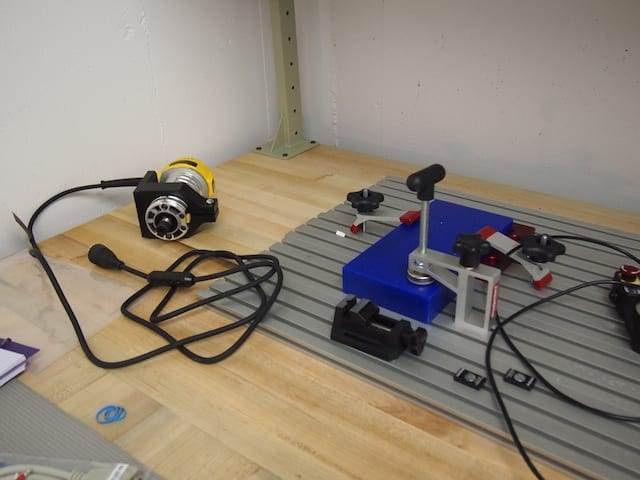 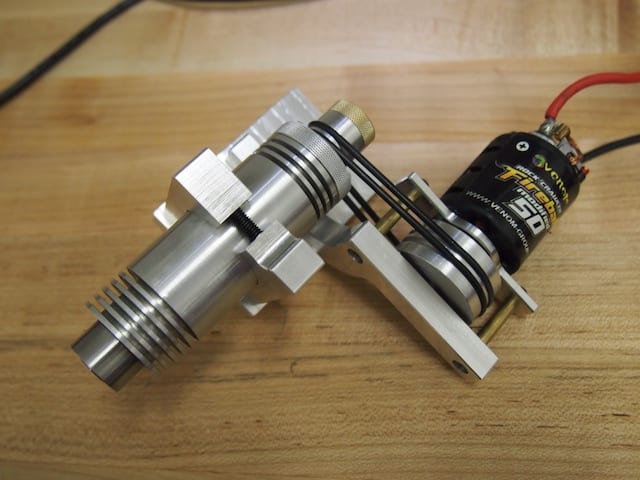