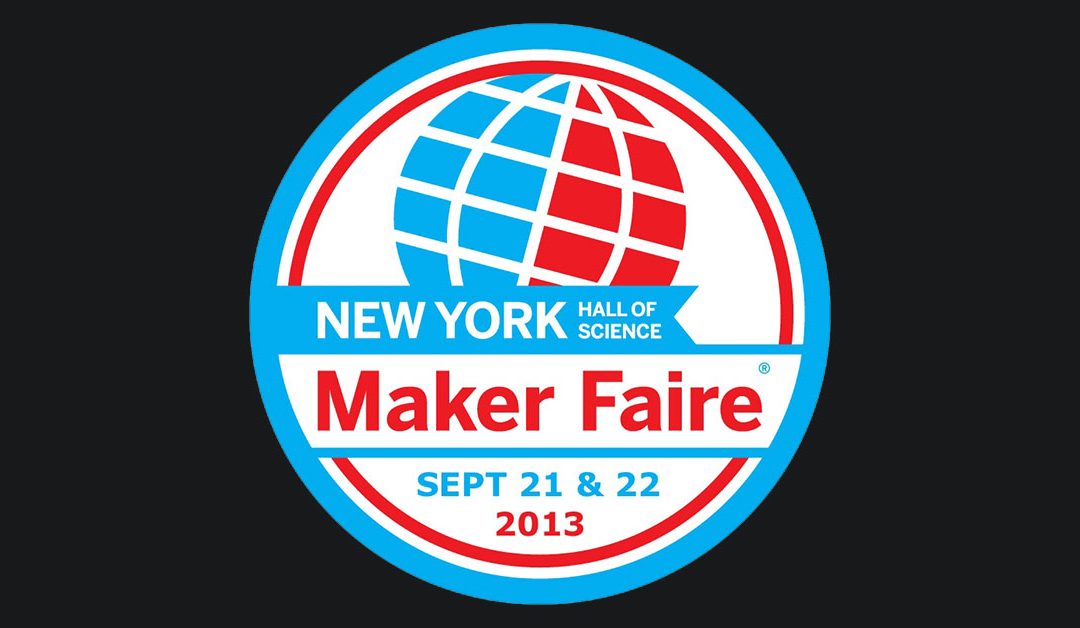 We exhibited the Mars Rover at the 2013 World MakerFaire in New York. There were 650 maker exhibits and more than  85,000 attendees. Beatty Robotics was deeply honored to receive the MAKE Editor’s Choice Award (Blue Ribbon) for our Mars Rover project. We also won the Excellence in Education Award. 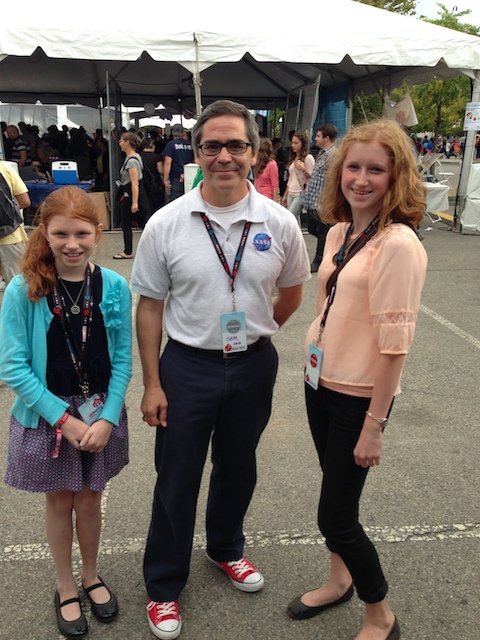 We met with the folks from NASA, which was a blast. NASA was doing some serious recruiting on us, hoping to get us interested in one of their robotics challenges. We also met a lot of impressive makers, many parents who wanted to get their children into robotics, and many other wonderful people. We were also sited in one of the big Arduino presentations as an example that people of all walks of life can get into electronics. It was also great to connect with some of our favorite vendors and sponsorship partners, like the awesome folks from Actobotics / ServoCity.com . The picture below shows Genevieve and I after their meeting with NASA.