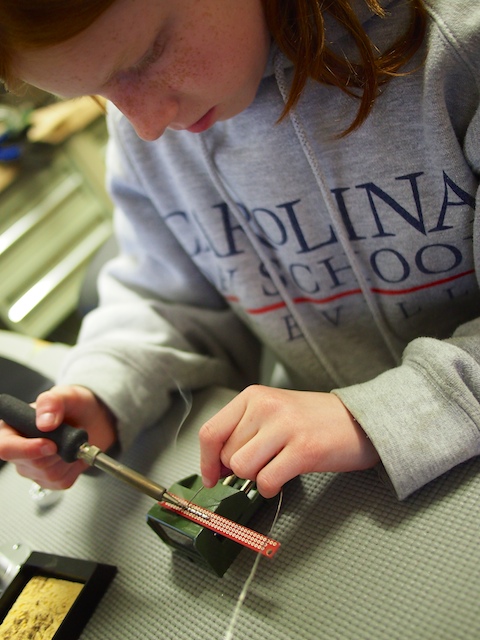 We’ve been making great progress on our new Mars Rover. We’ve posted some pics below. 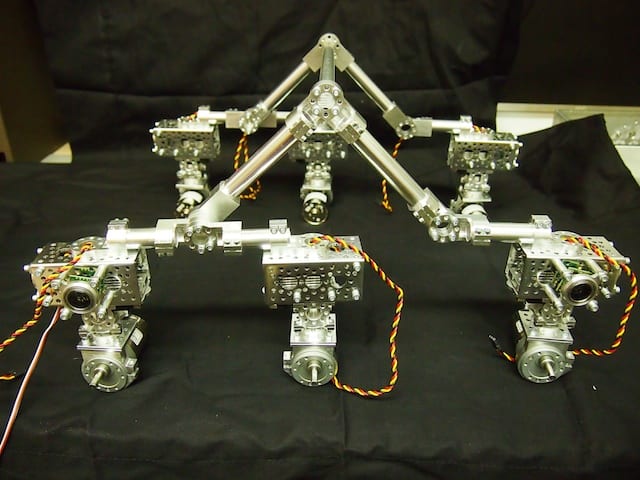 We have completed the hardware portion of the rocker-bogie suspeƒnsion system for the new Mars Rover, which is by far the most challenging portion of the build. This new chassis is far superior to the previous version in terms of robustness. Also, the black circles at the corners are sonars. Each corner wheel has two sonars (one pointing to the side and the other pointing either forward or backward). This rover will be able to detect exactly how close it is to all the obstacles around it, such as rocks and walls. 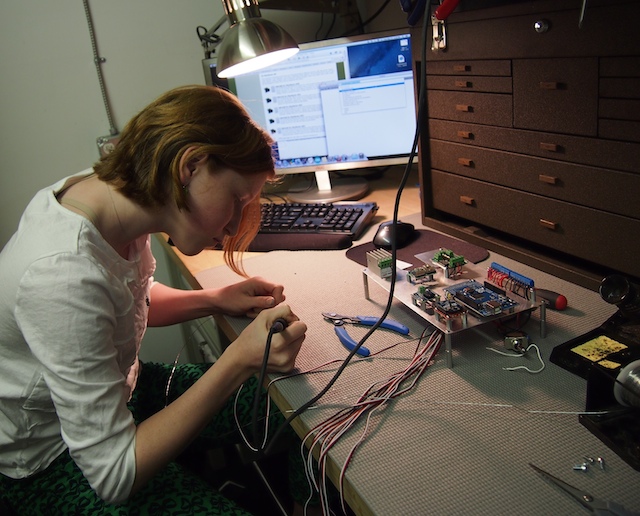 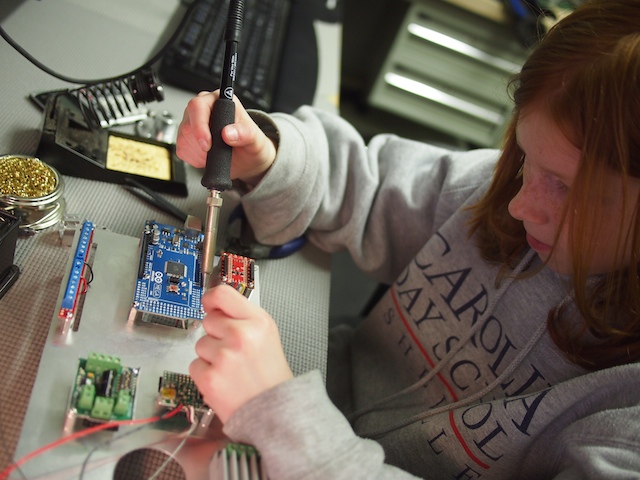 Genevieve is soldering the various components to the Arduino Mega microcontroller. 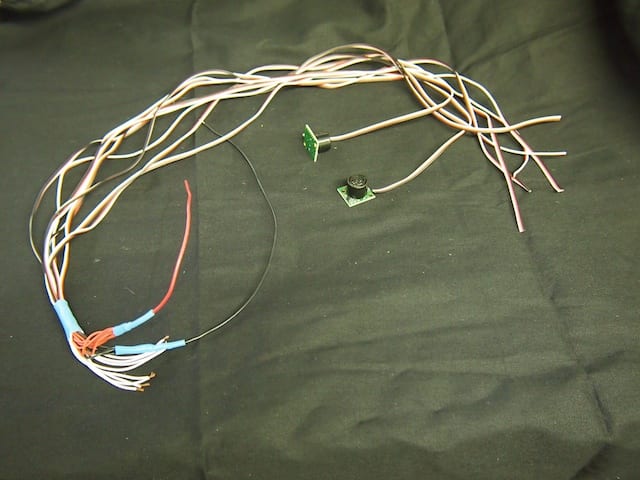 The three of us worked together to build this special wiring harness that will provide power and connect the 8 sonars to the main Arduino board. We call this “the squid.” 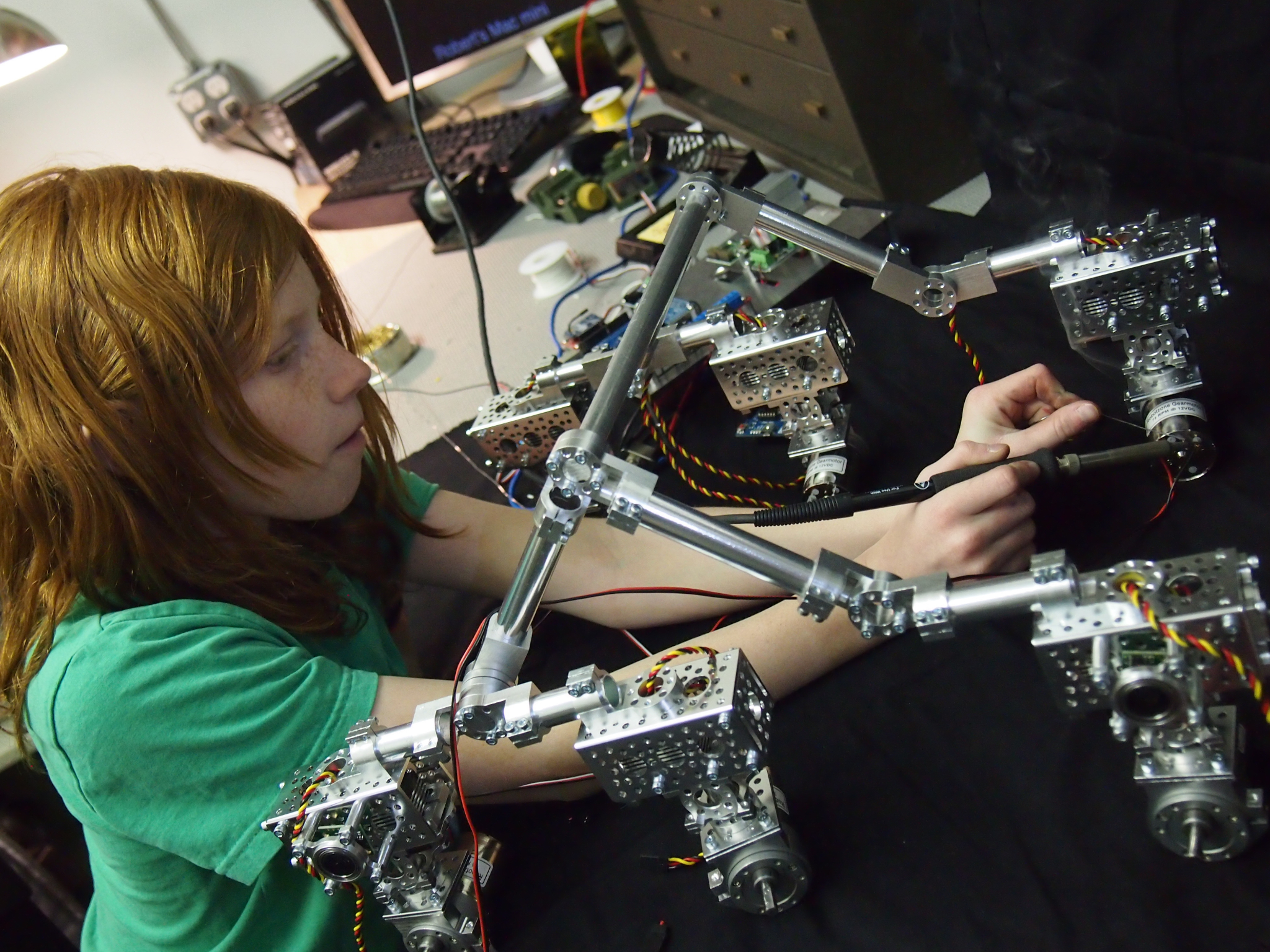 Genevieve soldering the wires onto the motors. 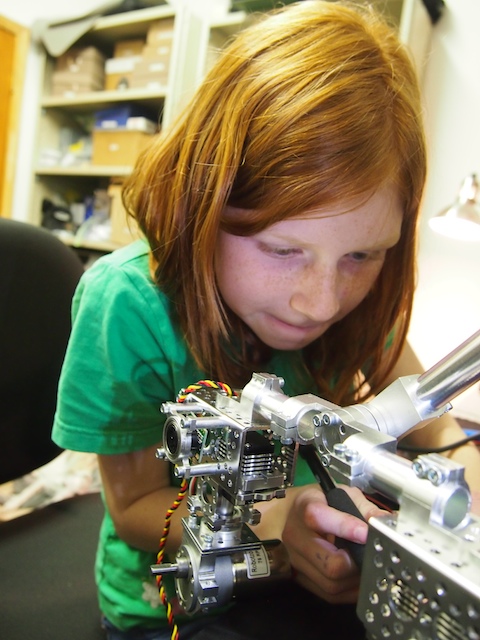 Genevieve working on the electronic elements of the chassis. 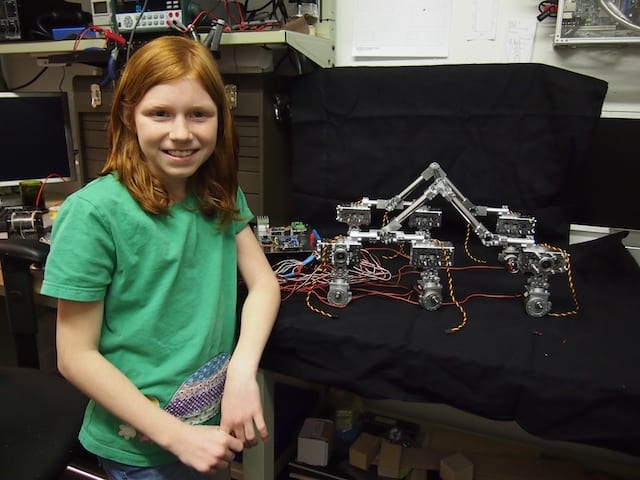 Genevieve in front of the Mars Rover chassis 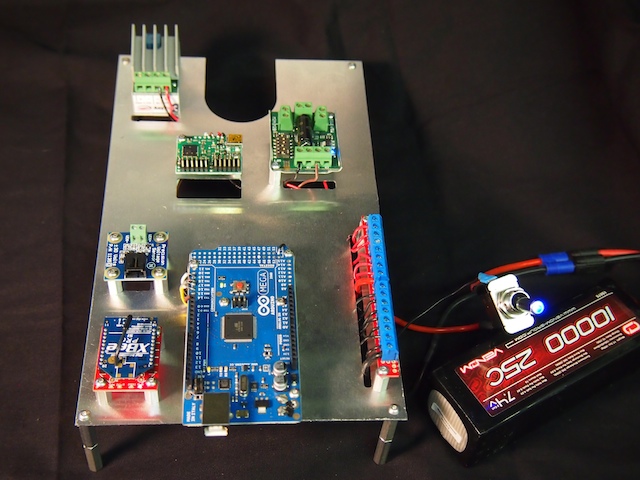 The Mars Rover electronics, powered up with a 7.4V battery. 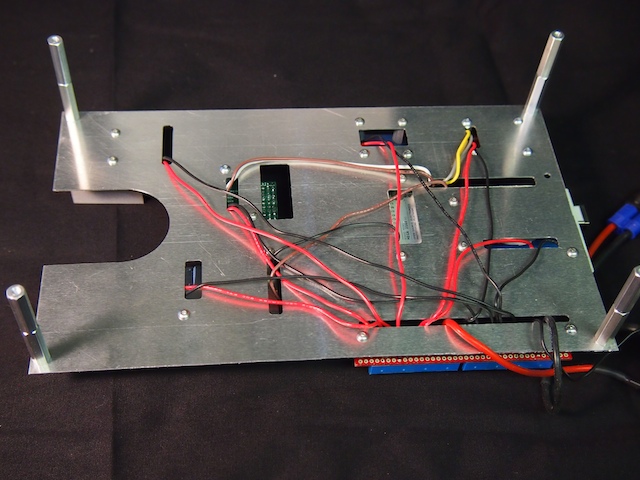 The underside of the Mars Rover electronics plate. 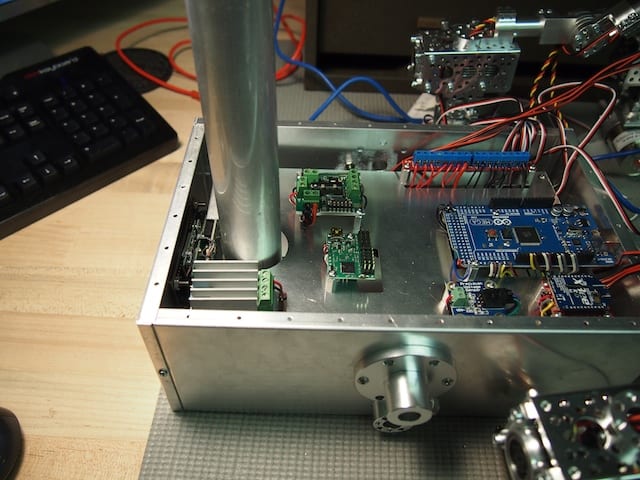 The electronics plate mounted inside the main box. You can also see the chassis hub on the side, the camera mounted in the front, and the mast.