I love NASA. Building functional replicas of the Mars Rover robots has been a dream come true for me. I was honored to receive a personal letter from NASA’s Director of Jet Propulsion Laboratory (JPL) commending me for building my Mars Rovers. I also received two Mars Rover posters personally signed by all the real Mars Rover engineers and operators, congratulating me on my Mars Rover projects. I’ve had the honor of meeting and talking many NASA employees at various functions, including the Director of NASA (while at the White House), the World Maker Faire, and elsewhere. —Camille

One of my favorite NASA-related items is this tweet about my sister and I from one of NASA’s most respected and famous Mars Rover engineers: 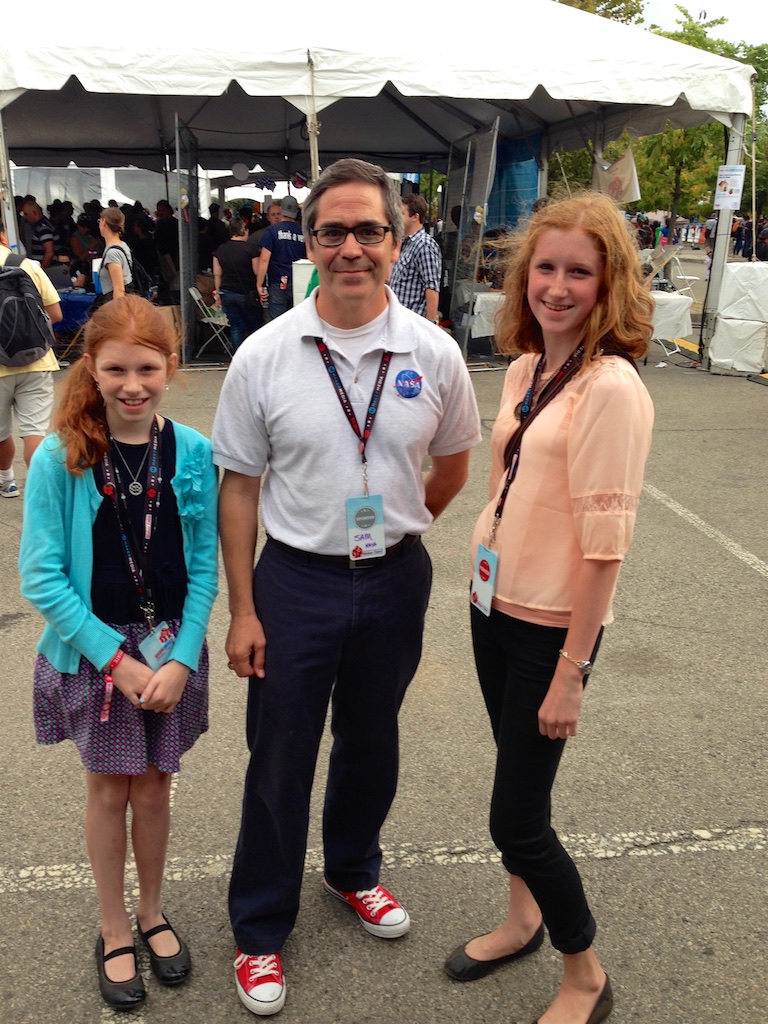